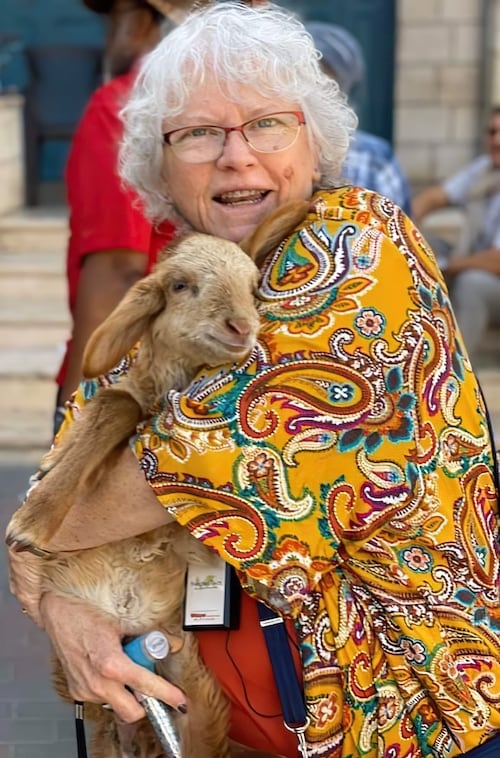 Cynthia (Cindy) Kathryn Moon was given a place at the Banquet Table of the Marriage Supper of the Lamb. Cindy entered into the Lord’s presence on Friday, December 18th, 2020.

She was born on December 3, 1956, to Janie Kathryn and Oscar Dwain (Hoot) Carr in Big Lake, TX., where she lived for most of her life. There, she studied to become a RN at Howard College and later became the director of nurses and passed on her love and knowledge to many. She met Donald (Duck) Clark Moon, and they were married on April 30, 1983. They were partners in life and ministry which led them far and wide around the world.

The two had two wonderful children, Heather and David, and seven fabulous grandchildren. Cindy began a personal relationship with her Lord and Savior as a young adult which led to the cultivation of a servant’s heart that was demonstrated through her love of cooking for hundreds and hundreds. “Mamoon” had a deep love for family: immediate, extended, and adopted.

Her boundless love for all knew no end.